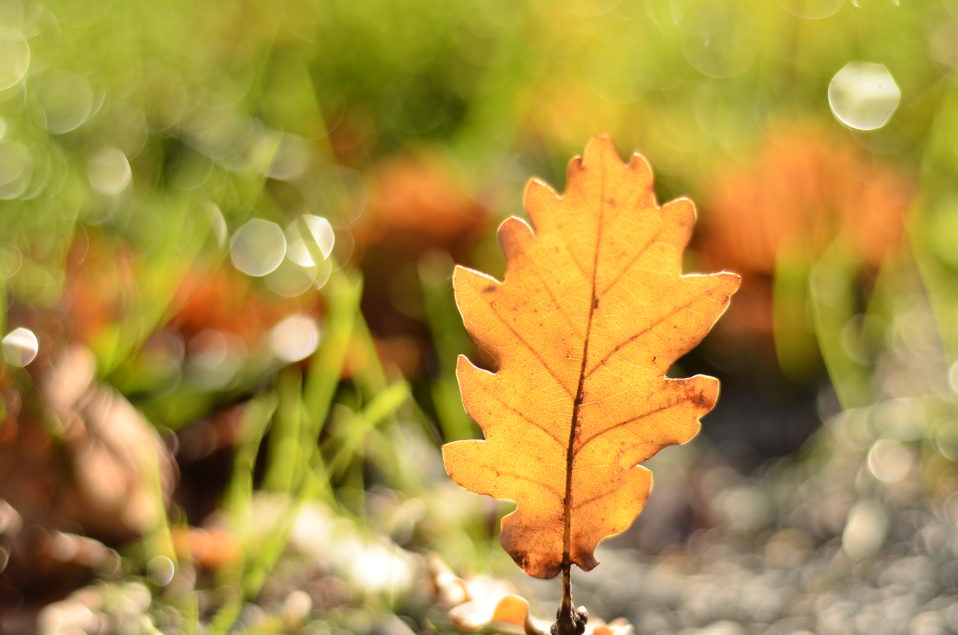 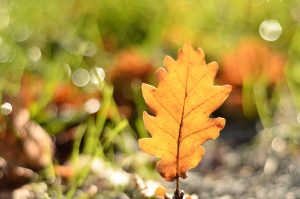 “Zazen was rough. I found the experience quite alienating at first. The austerity of the whole thing. The weird chanting I didn’t understand. The blackness of everything. The rituals and ceremonies I found unnecessary. Not to mention the Keisaku! It felt like battle every time I went to zazen. So much resistance! Even up to the last zazen! I almost didn’t go but decided not to resist. And I’m glad I did go.

I was usually unable to maintain posture for the whole 1h30. But for the last one, I decided to give it my all, to have the determination to follow through. It ended up being the most effortless zazen of the whole weekend. The final bell rang and after a brief word from the Godo regarding a mind of no profit, no attachment, no permanence, we proceeded to prostration (which I enjoyed by then) and chanting. It was like being struck by lightning. The rolling of the drums, the depth and synchronicity of everyone’s chant was jaw dropping. I had to pause to take it all in.

I think it was at this moment I realised this practice wasn’t all about the ceremony but about the connection we had formed as a Sangha. Sitting in silence for 6 hours a day, working together during Samu, sleeping under the same roof. All these rituals I had so much resistance towards were secondary to the connection we had formed. I think this is the most important thing I learnt this weekend. By the end of it, I felt apart of a big family.

I don’t know if Zen Buddhism is for me. I wish the importance wasn’t so much on the form but the depth of the values we cultivate. Or maybe values are just an illusion of the ego. I don’t know. The form is the practice after all but I still feel like importance should be placed on the role of compassion, altruistic love, gratitude and all the wholesome qualities one can nurture in one’s practice. Rather this than when it is appropriate to wear such and such a robe for instance. I’m scared to get lost in ritual if the focus is on the form, not the intention of the practice.

Zazen is beautiful and everybody has there own path in Zen. This is the start of mine. I’m just glad I have these wonderful people along to share the ride.”